After the event of AeternoBlade, Freyja has been living a peaceful life with her friends at Ridgerode. One day, the dimension began to destabilize and it disappeared. Her actions caused this. To fix this, her journey begins once again. On the other side of the world, two warriors, Bernard and Felix, head to Eternity Fortress. According to the Chronos Kingdom's 'Oracle' they can stop the disaster that was foretold to have occurred from a strange dark hole in the sky.

AeternoBlade 2 was planned in 2015 and originally set for release on Nintendo 3DS and PlayStation Vita in 2016 and Home Console in 2017. The team started full production in April 2016. Finished crossing the CoreUs engine to Unreal 4, they faced the problem of supporting all features. Corecell faced development problems when the art team left in March 2017 and they had to redo work on the art direction. In April 2017, Corecell started getting new artists and opened crowd fundding on Indiegogo for secure finance for the project. 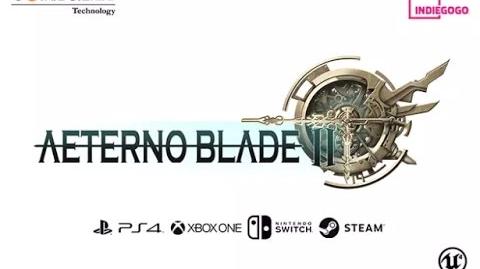 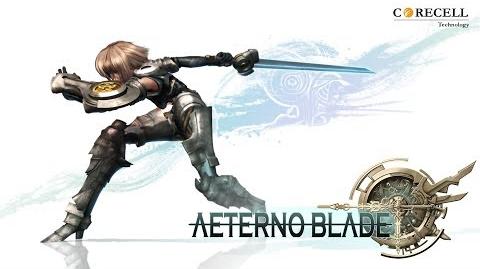 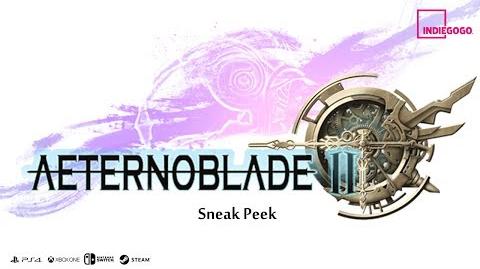