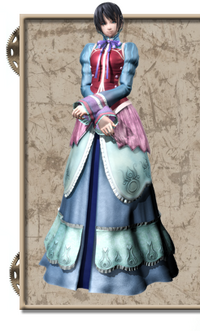 Carol is the beloved sister of Zevil and Freyja's friend. Despite being only fourteen years old, she is more mature than her brother, managing to convince him to stop chasing the bandits who took their parents away.

Sje is often alone, as he brother is a traveling merchant. When the village of Ridgeroad was attacked, Carol disappeared. 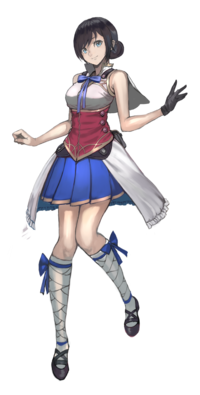 Carol helps Zevil run the shop that newly opened. She remains friends with Freyja and comes to help her on her journey, along with her brother.